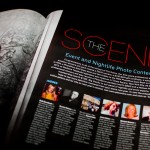 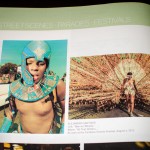 Two of my photos from Caribana were chosen as winners in Photo District News’ “The Scene Event & Nightlife Contest”. Its a honor to have my photos printed in one of my favorite publications like PDN. It was my first time going to Caribana, Toronto’s Caribbean festival and it was everything I wanted it to be: hot sun, crazy costumes and people dancing in the streets.

Check out the December issue of PDN and turn to page 54. To see the rest of my Caribana photos click here. 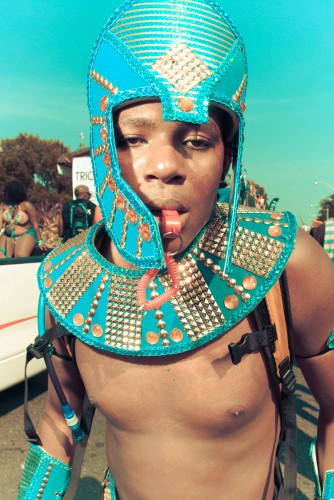 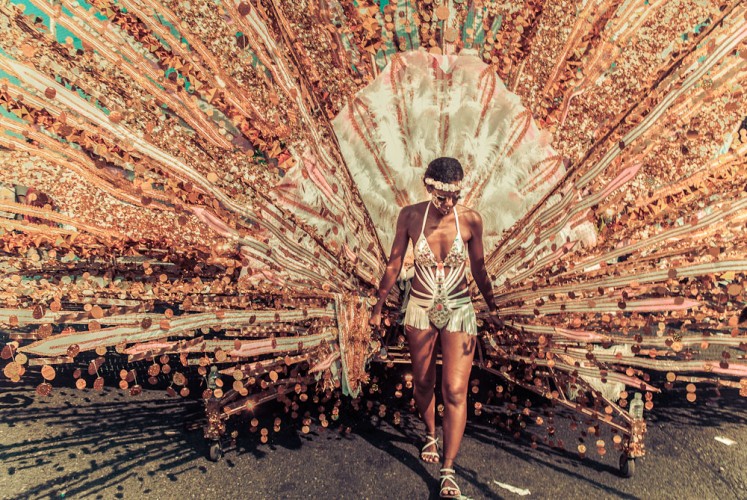 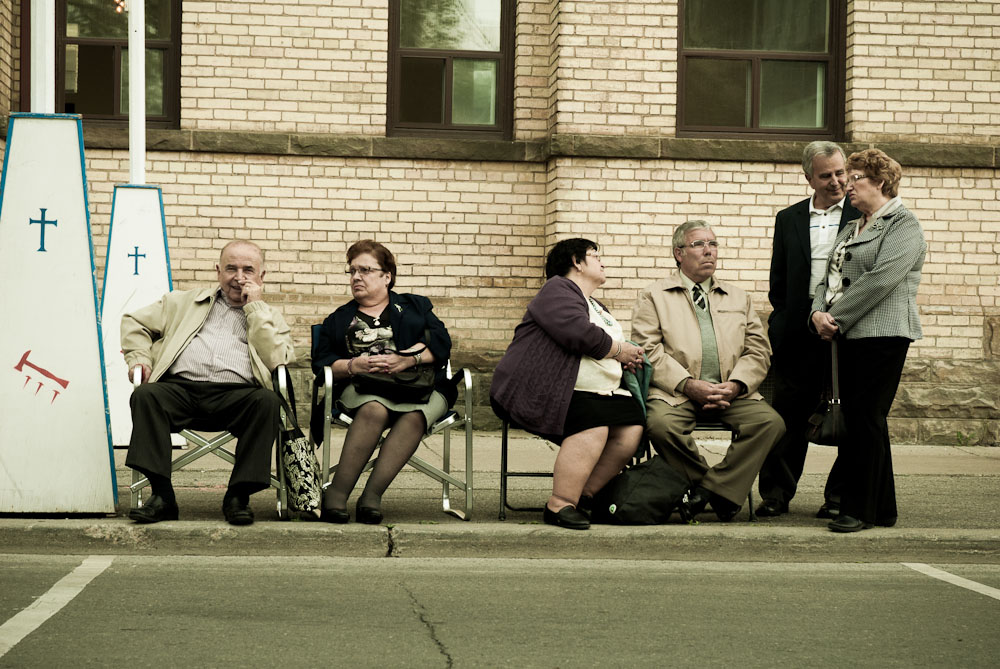 I took this photograph a few weeks back outside of St. Mary’s Church in Toronto. So great to see it published in Torontoist today. 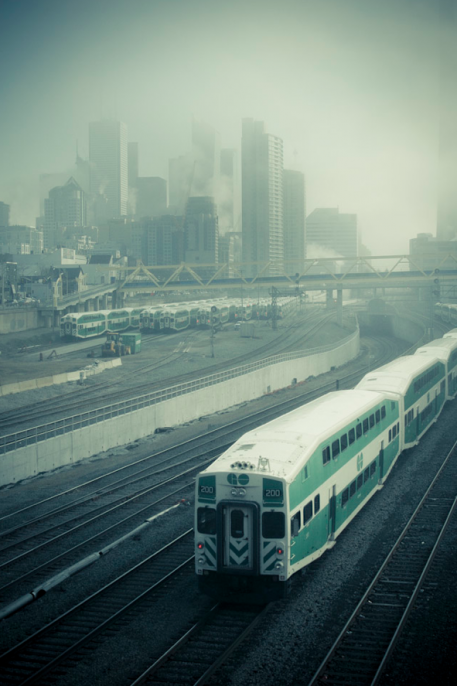 Torontoist.com published one of my photographs in their Photoist column today. 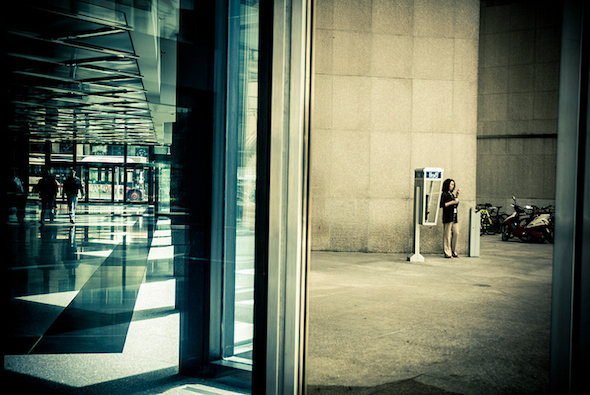 Bell Cigarette Break published on BlogTo.com as part of the Morning Brew column on May 23, 2012. 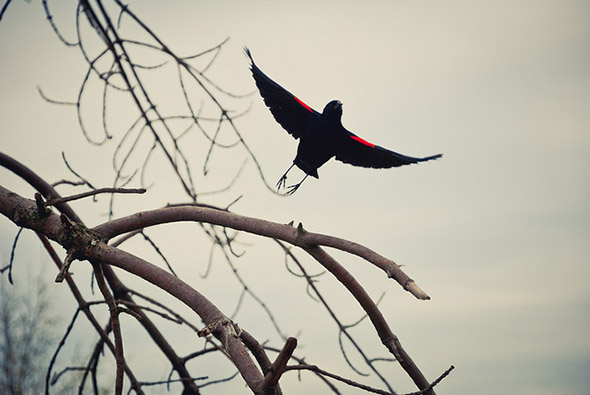 My photograph “Taking Flight” was selected as the photo of the day on BlogTo.com

I spotted this red-winged blackbird perched on a tree at the Humber river. My friend said you have to see the red markings on their wings and then the bird took flight showing off its red wings.

ECOScene Photographer of the Year

It was great to be in the company of so many great photographs at the ECOScene photography festival in Hamilton. Here is my winning image: “You Are Not What You Eat”

And a finalist “Rolling in the Deep” Torontoist.com featured my photograph of the Toronto Public Library Strike for their Spotted series.

Photo of the Week on BlogTo.com 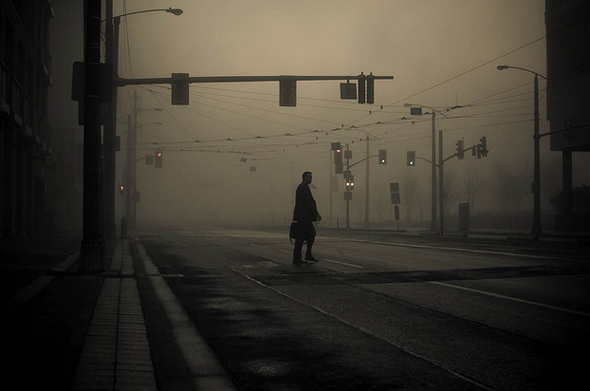 My photo was the photo of the week on BlogTo.com on the week of March 17-23. The photograph was taken on a misty morning in Toronto as the sun was rising over Lake Ontario.