Born in Puerto Rico and raised in Miami, Alejandro Santiago began his photography career documenting the U.S tour of rock band 311 at the age of 18. With Miami as a backdrop, the multicultural city helped foster a diverse and soulful perspective on life and art. While studying digital design at Parsons School of Design in New York city he began his journey of experimenting and studying with photography, lighting and design. The result led to a blend of gritty, street photography, matched with a keen aesthetic eye for form and design.

Alejandro Santiago brings the studio to the streets playing off landscape and his subjects to tell a story through his lens.  His photographs have appeared in Maclean’s Magazine, Photo District News, The Globe & Mail, The Miami New Times, Feature Shoot, Now Magazine, The Grid & Fab. 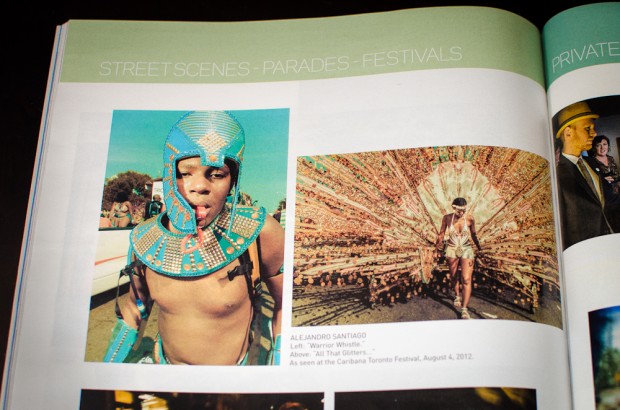 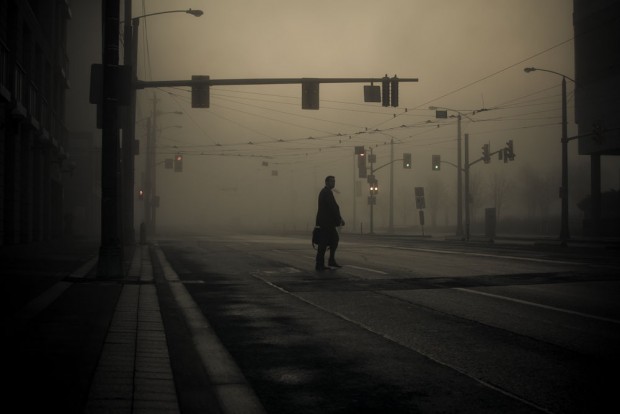