Janelle Monae in Black & White at the Koolhaus, Toronto

Here are some of the highlights from Janelle Monae’s Toronto show in her signature black & white.  These grainy, high contrast shots look like stills from a long forgotten sci-fi film.  This was undoubtedly the best performance I’ve seen all year and produced some of my favorite concert photos.

“The electric lady did not lie, and her back up team of ten dancers and musicians kept the crowd alive with dazzling smiles and swift kicks. The “I Want You Back” Jackson 5 cover and accompanying dances reminded us that if MJ was the master, then Janelle Monae is the mistress of the moonwalk. Rather than just crowd surf, this Q.U.E.E.N. swam her way through the Kool Haus.” 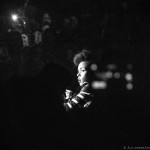 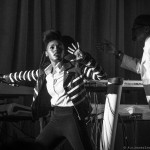 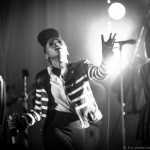 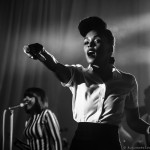 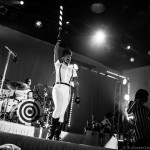 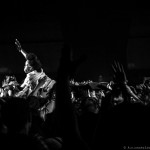 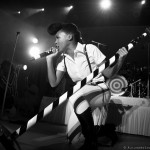 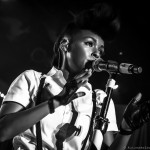 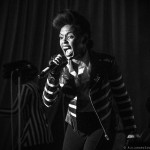 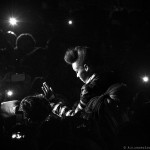 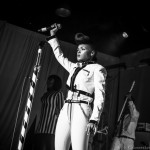 “At about 9:30 pm, Erykah Badu came out to “Penitentiary Philosophy,” backed by a four-piece band, a DJ, and three background singers. Interestingly enough, one of the vocalists was none other than Erykah’s own sister, Nayrock, the one time star of a rather controversial Flaming Lips video; another the daughter of Millie Jackson. The opener concluded to Badu proclaiming herself a “warrior princess from the other sun,” as the audience greeted her radiance with a warm ovation.” 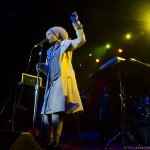 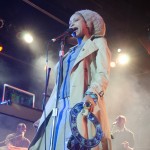 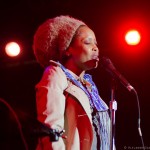 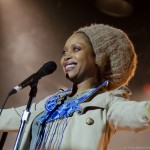 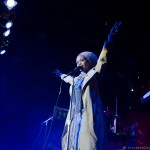 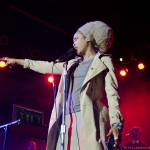 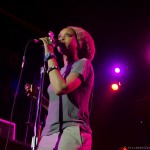 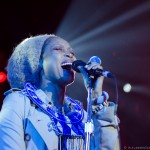 I love photographing people who love what they do. And Miguel was all about love when he performed at the Koolhaus in Toronto. Check out my photos below and read a review of the show on BlogTo.com 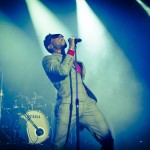 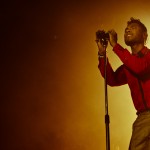 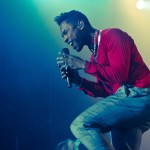 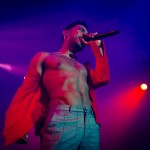 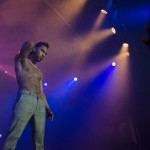 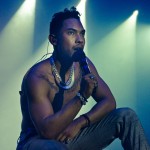 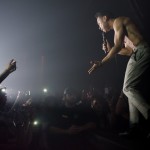 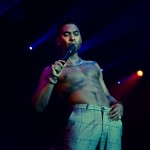 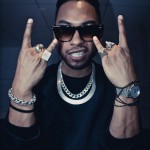