Blood Orange’s last album “Cupid Deluxe” has been on repeat since it was released so when Dev Hynes announced that Toronto was one of four North American cities he’d be performing at I jumped at the opportunity to photograph the show. The Danforth Music Hall is one of my favorite venues because of its pitch perfect sound and great lighting. Hynes is probably best known for his work with Solange–you can check out my photos from there last show here.

Hynes began the night solo on guitar and vocals backed by a drum machine. Once the band came on he moved restlessly, moving from the front to the back of the stage, seemingly unsure of where he felt most comfortable. His reluctance to be a classic front-man really allowed the band to shine as a whole. Saxophone solos wailed through the hall.

Read the rest of PO Karim’s review on BlogTo. 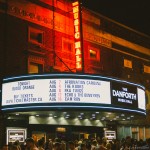 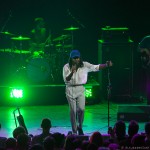 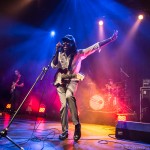 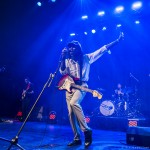 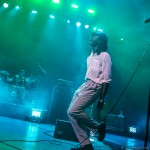 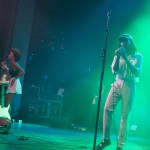 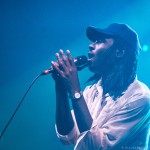 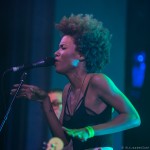