I got a sneak peek of TIFF’s David Cronenberg Evolution exhibit. This exhibit is the first major touring exhibit created by TIFF. It features creatures, mugwamps, sketches, costumes set pieces from Cronenberg’s films. 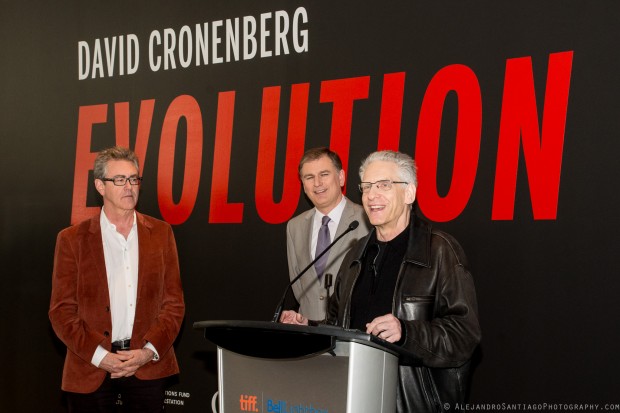 Along with the exhibit is the Body Mind Change Lab on the 4th floor which is a collaboration with the Canadian Film Centre’s Media Lab. 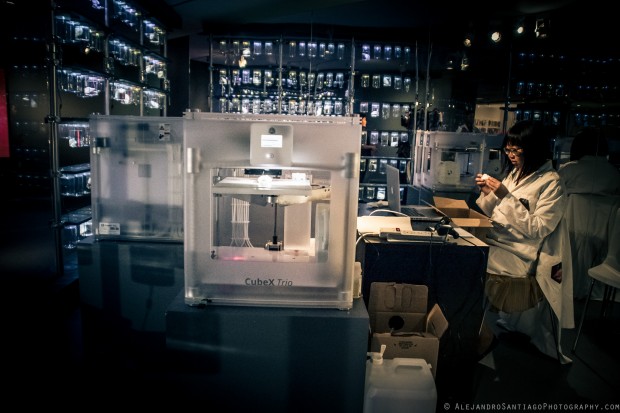 Basically, David Cronenberg has licensed his intellectual property to create an interactive experience that incorporates an online interactive gaming experience & 3-D printing technology to create pods that will later be implanted on guests at an event in January. Watch the trailer below.

You can read more about the exhibit on BlogTo. 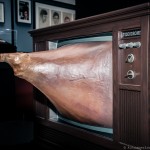 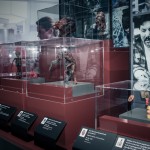 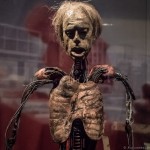 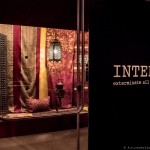 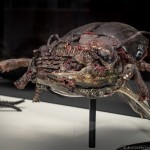 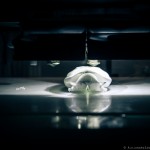 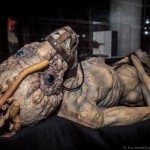 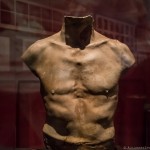 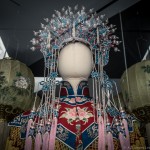 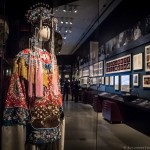 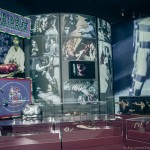 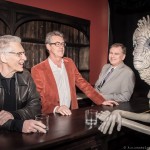 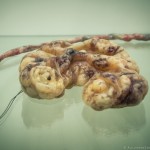 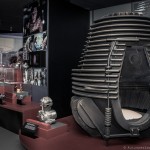 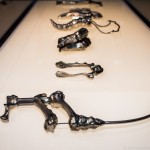 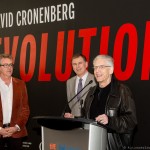 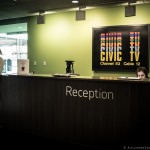 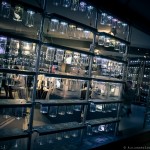 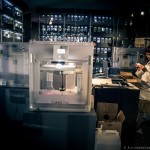