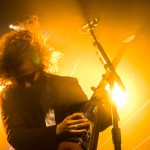 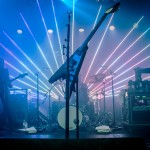 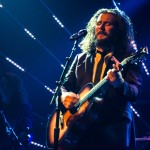 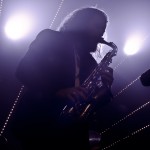 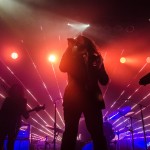 Maylee Todd: A Kaleidoscope of Soul

I had the best time photographing Maylee Todd for BlogTo in her her home. Her apartment matches her music. It is a kaleidoscope of sound, color & soul…  All of my favorite things. Check out her new album Escapology and watch the video for “Baby’s Got It” down below… 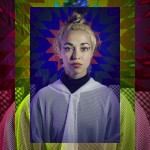 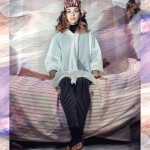 Don’t miss my photos of Vag Halen in this week’s issue of Maclean’s Magazine. I shot Vag Halen at the opening night of the Rhubarb Festival at Buddies in Bad Times Theatre in Toronto. These ladies owned the stage–can’t wait to photograph them again. 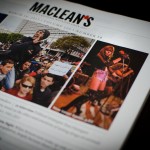 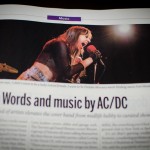 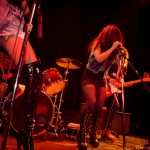 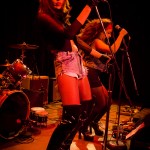 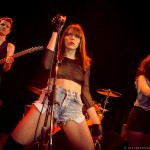 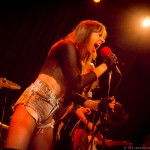