Solange delivered soul + more at her sold out show at Toronto’s Danforth Music Hall. Dev Hynes, the mastermind behind her latest ep “True”,  accompanied her on guitar. Check out the photos below and watch Phil Villeneuve’s viral video for Solange’s “Losing You”. 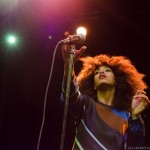 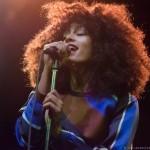 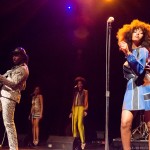 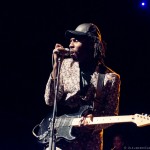 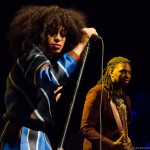 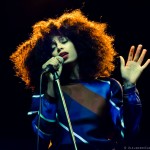 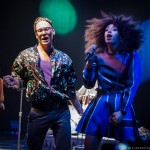 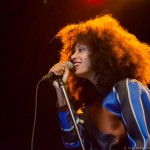 Last night at Fit in Toronto, Sharon Needles woke  from her coffin with a mic in her hand ready to kill with her debut single “This Club is a Haunted House”. The reigning queen of Rupaul’s Drag Race  ate money, lost a claw,  spat beer at the audience and then she made it snow! And we loved it.

Big thanks to Phil Villeneuve and all the folks at Fit for making it happen… More photos to come! 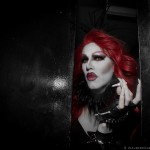 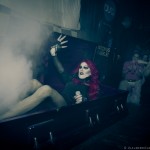 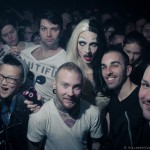 Big Freedia took over Lee’s Palace on Tuesday night. Check out the rest of the photos & Eric Boshart’s review of the show at BlogTo.com. 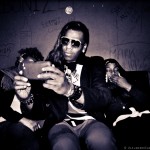 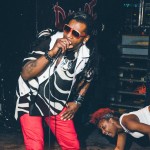 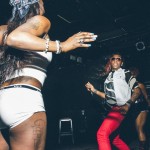 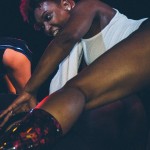 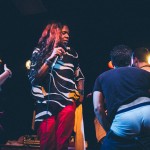 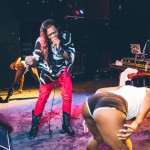